Quetzalcoatlus-The Quetzalcoatlus this bird ruled the skies in the Late Cretaceous of North America, its wingspan was 11 m at birth, 15.5 m middle of its life, and 21 m as a full adult. This bird mainly ate shrimp and fish but if it found a dead carcus it would eat with no problem. Quetzalcoatlus 35 mph with a single powerful press up — and, yes, in the air the quetzalcoatlus could travel at speeds up to 80 mph! Quetzalcoatlus had the longest jaws of any non-marine animal, estimated at over 2.5m (8ft), although their tweezer-like beaks lacked teeth. Pterodactylus- The Pterodactylus lived 201.3 million years ago - 136.4 million years ago which was the Hettangian - Valanginian period. The scientific named for this bird is Pterodactylus which meantWinged finger. This is an extinct genus of pterosaurs, whose members are popularly known as pterodactyls. It is currently thought to contain only a single species, Pterodactylus antiquus, the first pterosaur species to be named and identified as a flying reptile. Pterodactylus fossils have been found in France, England, Germany, and Tanzania which is a part of Africa. 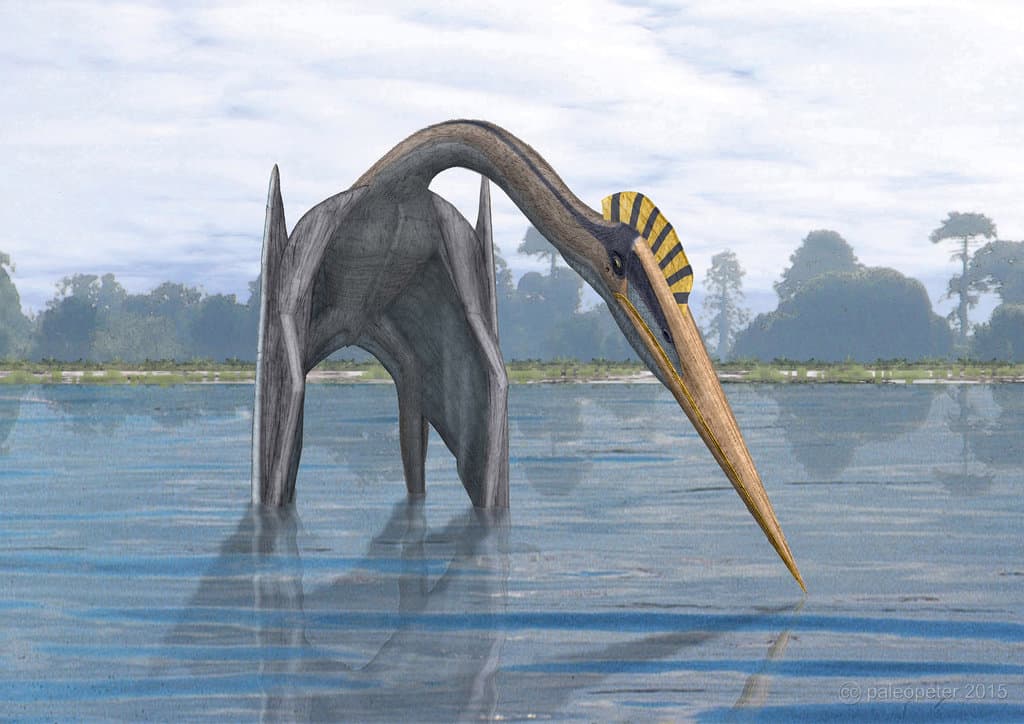 Hatzegopteryz- The Hatzegopteryz lived in the late Cretaceous Period what made this bird so terrifyiing was it was three times taller than average human male had twice the wingspan of a modern Albatross, and even more scarier was it attacked things bigger then itself such as the azhdarchid which was taller than any giraffe, it had a beak of 8 feet.It was a huge pterosaur with a long neck and an unusual crest on its head. It was approximately 18 feet high, weighed around 250 pounds and had a wingspan of around 40 feet. The Scientific name for this bird was Hatzegopteryx which meant Hațeg basin wing Extinction status: Extinct Encyclopedia of Life 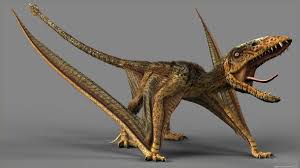 Dimorphodon- The Dimorphodon was a Pescetarian meaning it only ate fish, the wing span was only 4.8 ft as an adult and on estimate was only 3.3 ft in length as an adult. They lived in what is now South America and United kingdom. Dimporphodon would eat anything it could just to get a meal. 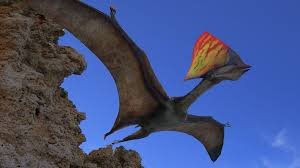 Tapejara- The Tapejara was from the Cretaceous Period in Brazil it weighed 15 oz, the wingspan of a tapejara was 4.4 feet length was 9 inches, tapejara could reach speeds of 18 mph when flying. Tapejara had a beak which made it easy for it to scoop of fish and insects to eat.